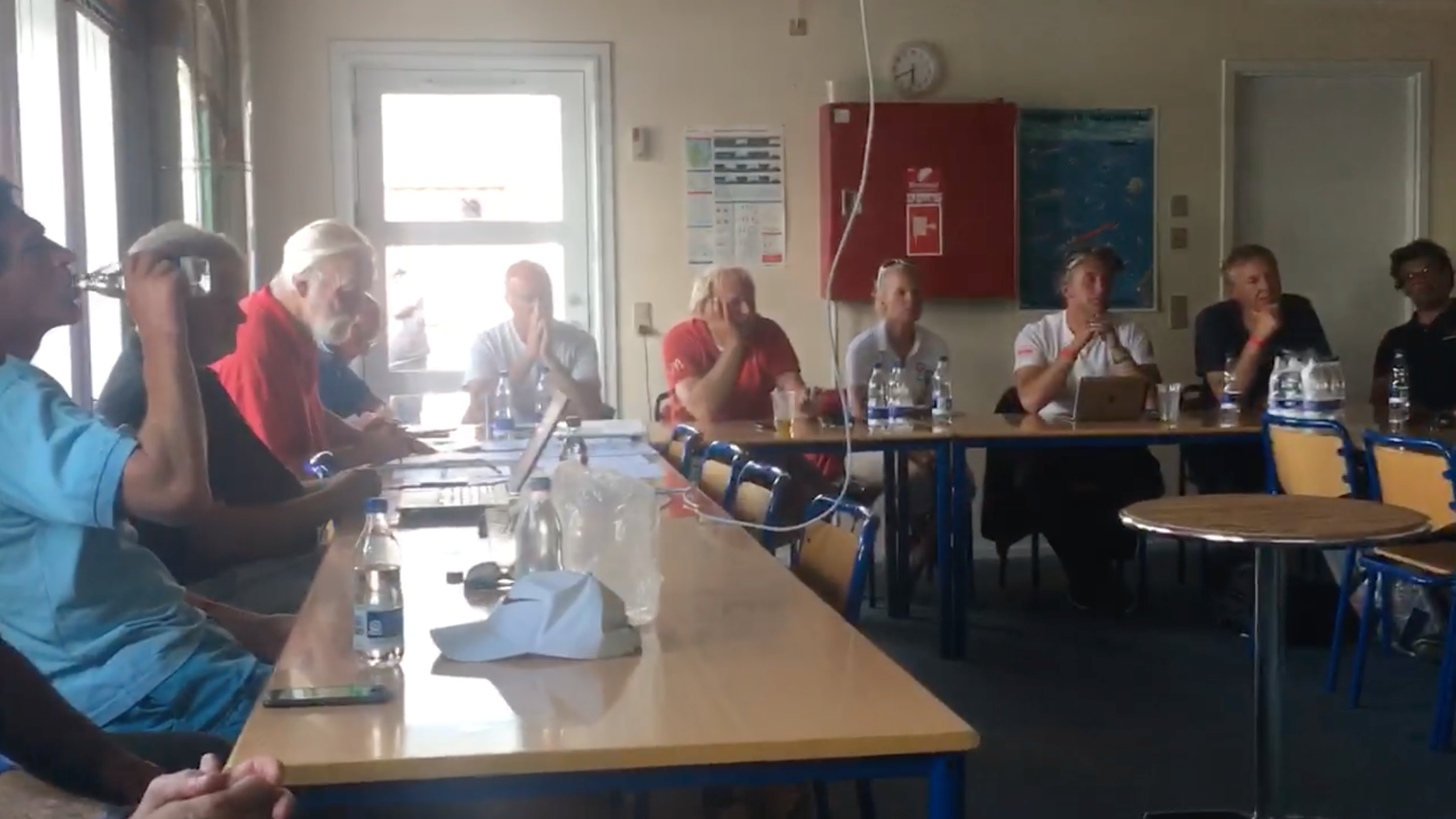 At the Formula 18 Worlds in Denmark on July 13th 2017 the yearly Council Meeting was held. Many thanks to our secretary Don Findlay for sending us these minutes. Enjoy reading!