Latest news and developments from the F18 International! Read more about the upcoming events like the F18 Worlds in Denmark and the F18 Raid Worlds in Stockholm. Also we have information about the rules revision, agenda for the Council meeting in Denmark, F18 Worlds in 2019 & 2020 and much more…
Dear F18 Sailors,
I regard this note to Council as one of the most important Newsletters that I have written to our F18 friends. 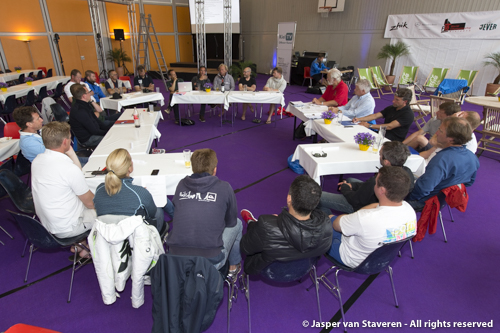 July Council Meeting
In the Spring of 2016, IF18CA voted to change the Constitution which meant that the Class will be managed from July 2017 in an improved way. Can F18 members please refresh themselves with the Constitution as shown on the F18 website.
Summary:
Update on Rules revision 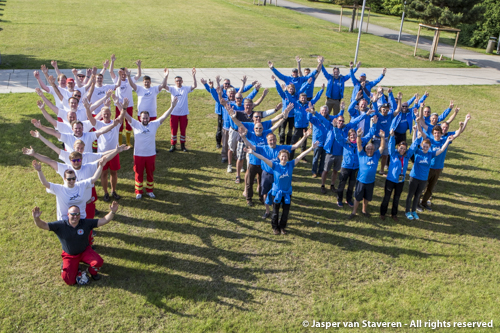 I was hoping that we could have settled all matters relating to rules changes by now  but we are not at that point yet. My 40 years of working with sailors tells me that these change discussions have gone on long enough. We have a set of Rules on the World Sailing (WS) website. Every time we have asked sailors, their view has always been “no more change” in fact in Kiel two years ago, there was talk of moving to a three to four year future without change. I accept fully that foiling has created much interest, so we need to confirm our position as the leading “floating” catamaran Class.
Council have voted on the Netherlands proposal and rejected the work due to one or two areas of concern. The majority of simplification changes were welcomed and agreed by many NCA’s. However there were some contentious points which NCA’s that voted against. The Netherlands NCA have agreed to revise its proposal based upon feed back received during the voting process and will re-submit in time for the July Meeting and voting by the Council.
There are also three proposals from the AFF18, we ask that they are dealt with as follows:
Council Communication 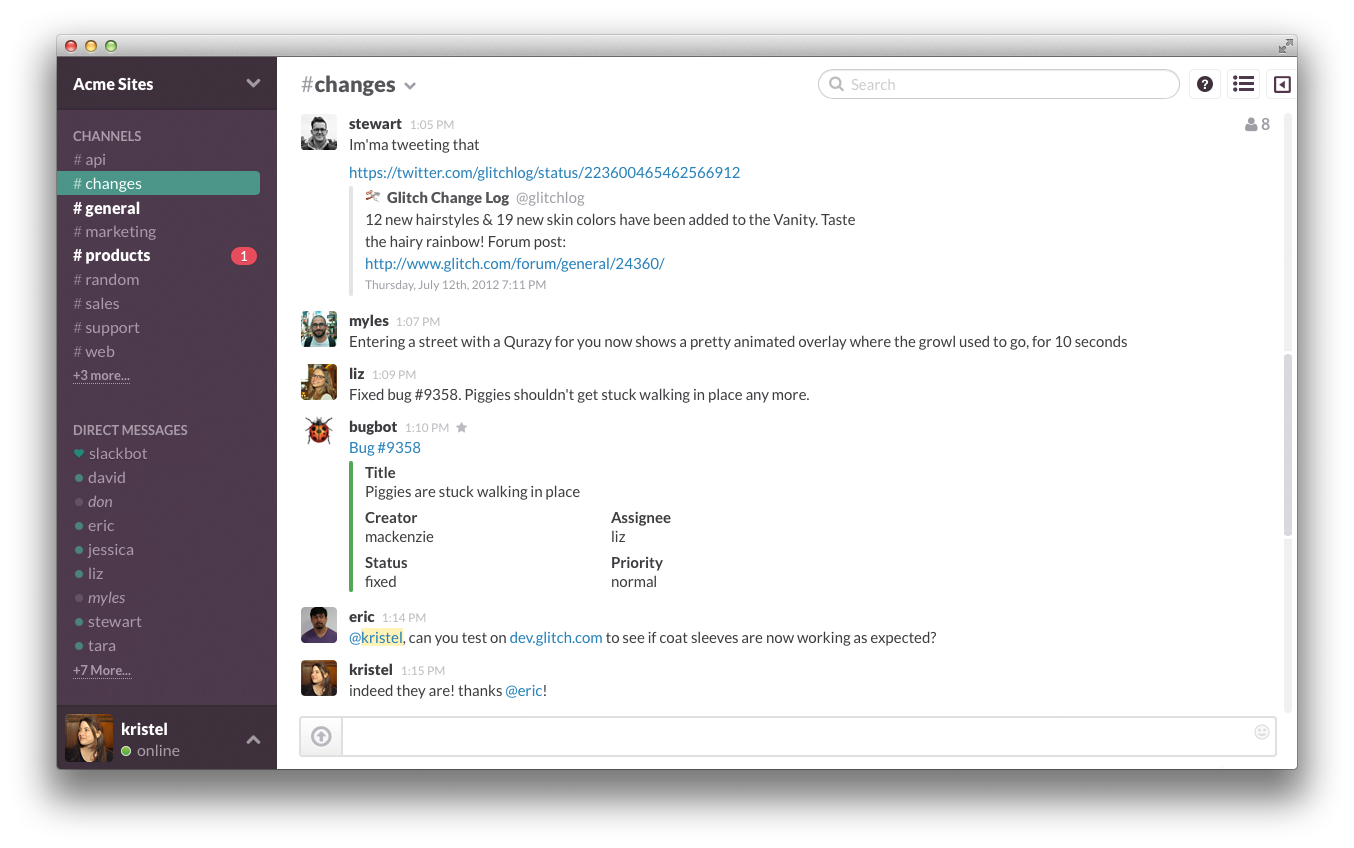 There are suggestions that Council emailing systems be updated to a simpler system.  “Slack” system has been suggested, can those with skills in this area please take the lead. May we remind all topics do remain on the Google group page at https://groups.google.com/forum/?fromgroups#!forum/f18-wc, simply recommending to WC members to clearly indicate message topic in the title, many introducing a new topic when answering an initial message dealing with a different subject, so making discussion track more complicated. I do TRY to keep emails to a low level, don’t always succeed !! Some emails are to “all the Council members”, but 80% of those that I receive are on a bi-lateral basis. We thank all those Council Members who have responded so diligently.  This is not seeking secrecy but acknowledgement that most members are happy with keeping “all Council” emails to the minimum.
Measurement Fees

We had a question from Todd in USA about fees for measurement. AFF 18 responded, I have received six NCA comments and fees are broadly in line, the UK being different in that the International  Measurer who handles most of the work charges £25.00 an hour excluding travelling and costs. The AFF18 and the USA are the only NCA’s that have notified us who take part of the measurement fee. The six NCA’s that have responded accept that the fee charged goes totally to the measurer.
Having said that, one more reason for us to look for a system allowing owners to use the equipment they bought without further financial and time effort.

We are pleased to announce, as I indicated earlier, that Jasper van Staveren has joined on an agreement to work until the end of the year. This will keep  flow of material going to the website and the press. Please will all NCA’s let us have the dates of their major events especially F18 Nationals. As we have said before, the volume of F18 racing is impressive and one of the greatest advantages that we have, we must press ahead with that asset for the Class!
We have also agreed a minor move into reserves and agreed five days filming for the F18 Worlds, we had an extremely competitive quote but have not yet been able to clarify an agreement. We have also agreed fees to support filming for the F18 Raid Worlds in Sweden in August. Council will be informed of details in due course.

As you see by checking the website, the registered numbers are rising and are 117 as I write. Olivier will be going for his pre-regatta visit in April and Jasper will be going at the same time for filming the regatta preparations. We thank Penny and her team for all the work. Preparations for filming are on going.
Archipelago Swedish World F18 Raid
Entry numbers are looking good. Certainly the total limited number (50) will be achieved. We look forward to a first time fascinating event, thank as always to Lars and colleagues for their work.
Cat Sailing News
I think the article in CSN by our friend Martin Vanzulli sums up the situation on foiling development. We have known about this work for some time, and there are other plans. Council will be kept informed by CSN and ourselves.
Future regattas
We have the following dates booked:
We are in discussion with Australia and Spain (Andalucia) for 2019 and 2020, the President is working to host Worlds in Erquy again in 2020, after 2000 and 2010. To give a clear two years notification, Council will need to make decisions for 2019 Worlds in July 2017. If there are any more NCA’s that wish to enter, would they please let us know as soon as possible and draft prospectus, as well solid budget information, by July 2017 for 2019 F18 Worlds. (Please note Council Agenda time scale above) We need to re-establish the Championship Rules to give guidance to applicant NCA’s. We have the document in draft form, we will complete it for Council approval.
Again my thanks to all the “workers” who devote so much of their time to F18 duties and especially our President who has been involved with this note. We email each other daily and have detailed Skype discussion weekly.
Don Findlay,
Sec. Gen. IF18CA.