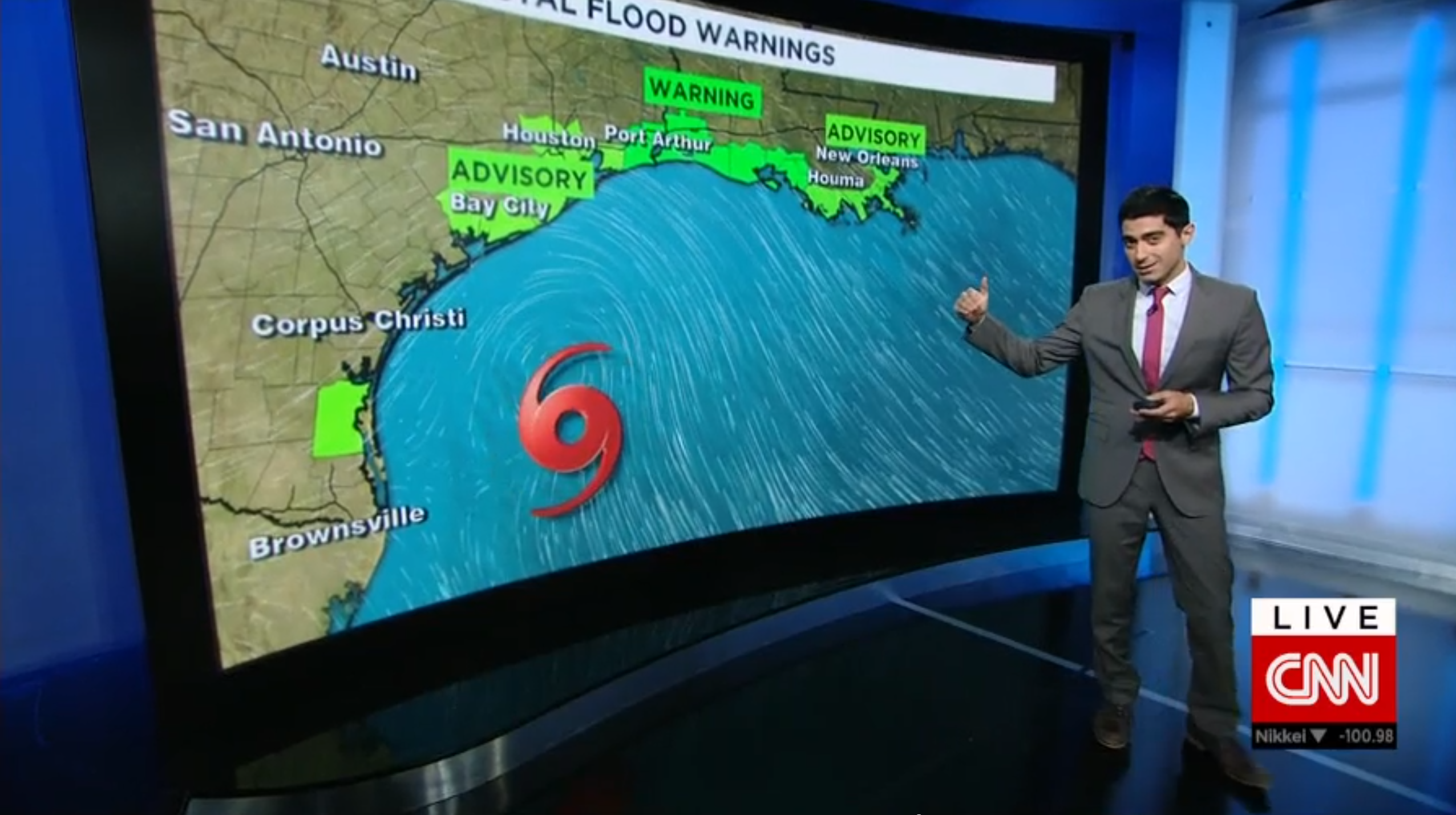 Due to Tropical Storm Bill, the start of the Great Texas in South Padre Island has been postponed until Thursday, June 18th at 10 am.  The race will still finish in Galveston, however, the last two legs will be combined into one leg, thus, allowing the race to be finished in three days rather than four days. Steve Piche gives us some more details on the situation.

The sailors unanimously support the postponement.  John Tomko of Team Lupe Tortilla said “I think it is a good call”. “We have a better chance of all finishing the regatta.”  Lee Wicklund of Team Chums added “It is good foresight that the race is structured this way because we have that option to combine the last two leg which are shorter than the other legs.” Brett Johnson of Team Chiindi commented that “the storm picked a hell of a time to come through and screw up our regatta. But I also think it is a good call to go ahead and delay the race a day.”

Here are the three legs for the 2015 Great Texas:

So with all sailors in agreement, the race is postponed until Thursday. They go race at 10 am on June 18th. You can follow the fleet live with the Kattack tracker. Follow the teams on the GT300 Event Facebook page. More info about the Great Texas 300 at www.gt300.com.