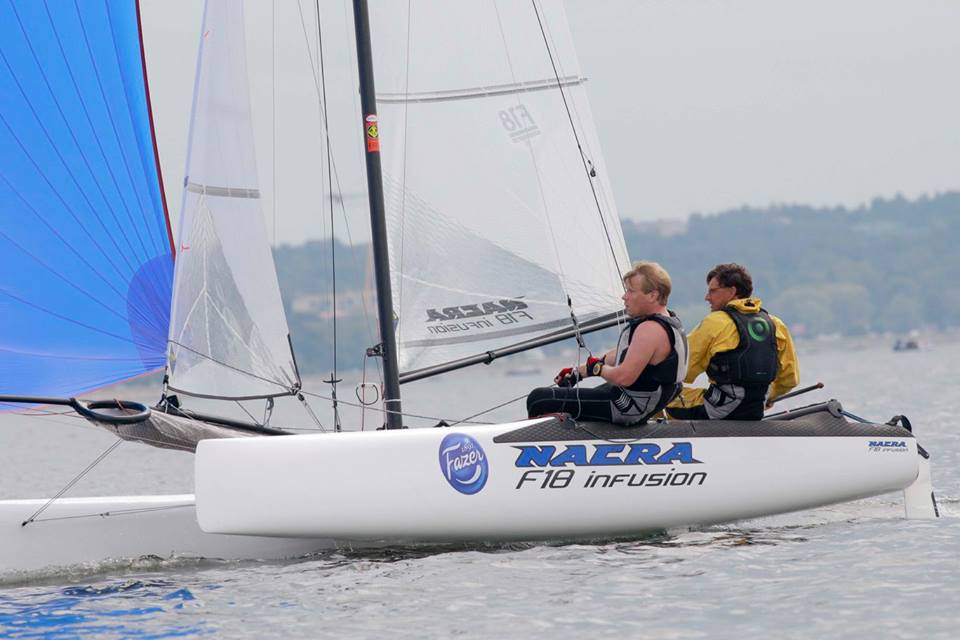 The 6th edition of the F18 Nordic Championship was held last week in Tallinn – Estonia. Estonia may for many seem like a strange choice of venue for this regatta but according to the Nordic sailing federation a Nordic championship can be held in, a part from Sweden, Denmark, Norway, Finland and Iceland, also in Estonia and Schlesvig-Holstein (Northern Germany) This year 23 teams from both Denmark, Sweden, Norway, Finland and Estonia participated incl. one team from USA!

The regatta was held at Pirita yacht club, host of Olympic sailing back in 1980. The Estonian NA , led by the passionate chairman Ain Roosma, had put their heart and backs into creating a memorable and social event spoiling the teams with everything from beer and meals on the harbor each day, to goody-bags and polo shirts and champagne bottles with event and team logos. The sailors dinner was held on an old two mast schooner that sailed us around the bay to a spectacular sun set. New friendships were made and old friendships cemented across nations, age and gender. 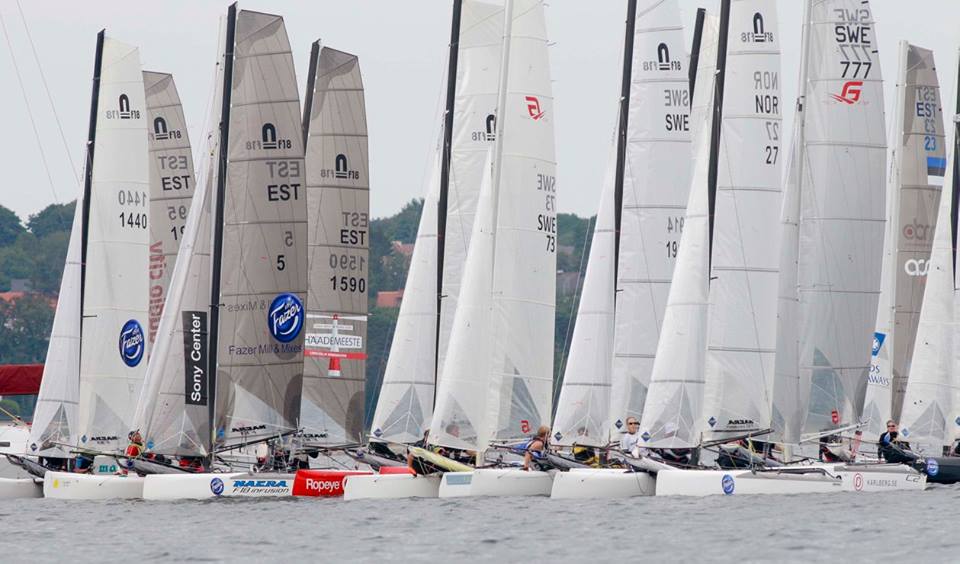 The highly professional Race Committee was however put to the test, as mother nature decided not to grant this event much wind. Atypically to the local circumstances, the weather condition (North wind 4-6knots, small gusts and shifting) on the first day allowed the Race Committee to only give three starts, out of the 5 planned. On the second day we were even more unlucky, only one start was given and on the third day all the fleet stayed in the harbor enjoying a lovely sunny summer day, alas with no wind.

The championship winners of last year from Sweden Frederik Karlsson and Niklas Nordblom (SWE 1914), had a close race against the winners of 2015 from Norway,  Tim Sandberg and Pål Kirkebø (NOR 27),  both teams getting 9 points in total, however SWE 1914 ended winning with their net 5 points. Third place went to the American team, USA 2727 Steve Stroebel and Matt Morris. 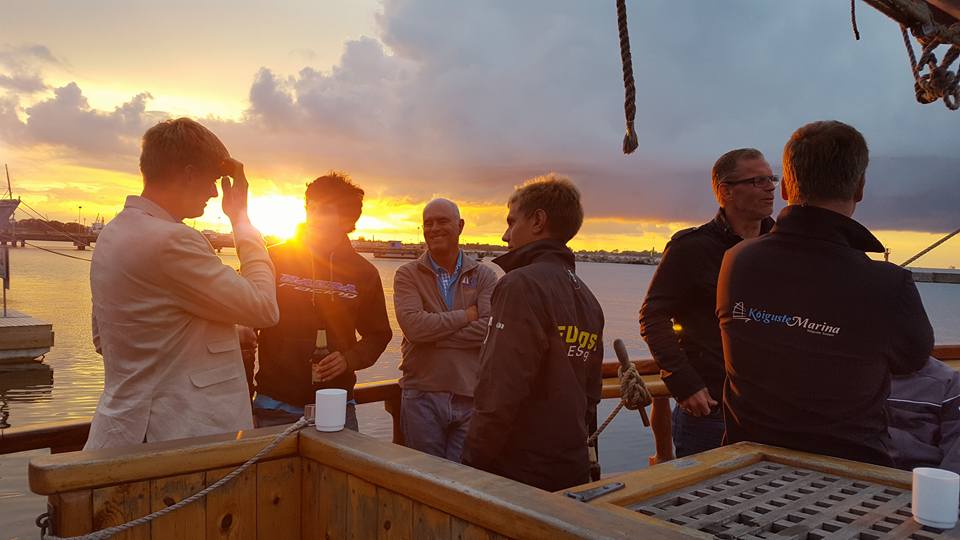 All in all a great regatta , where everyone is looking forwards to meet up again next year at the Worlds 2017 in Denmark.