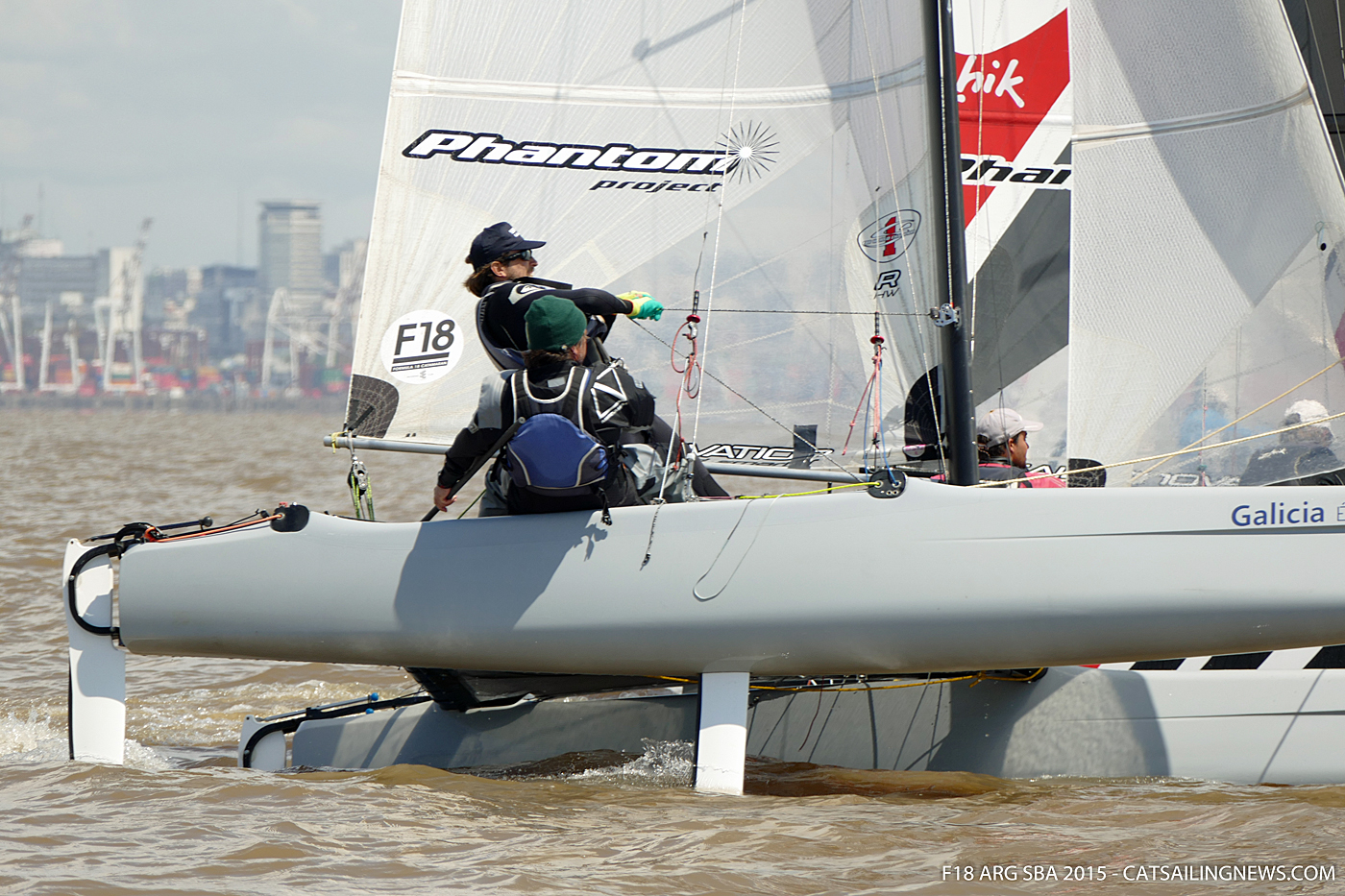 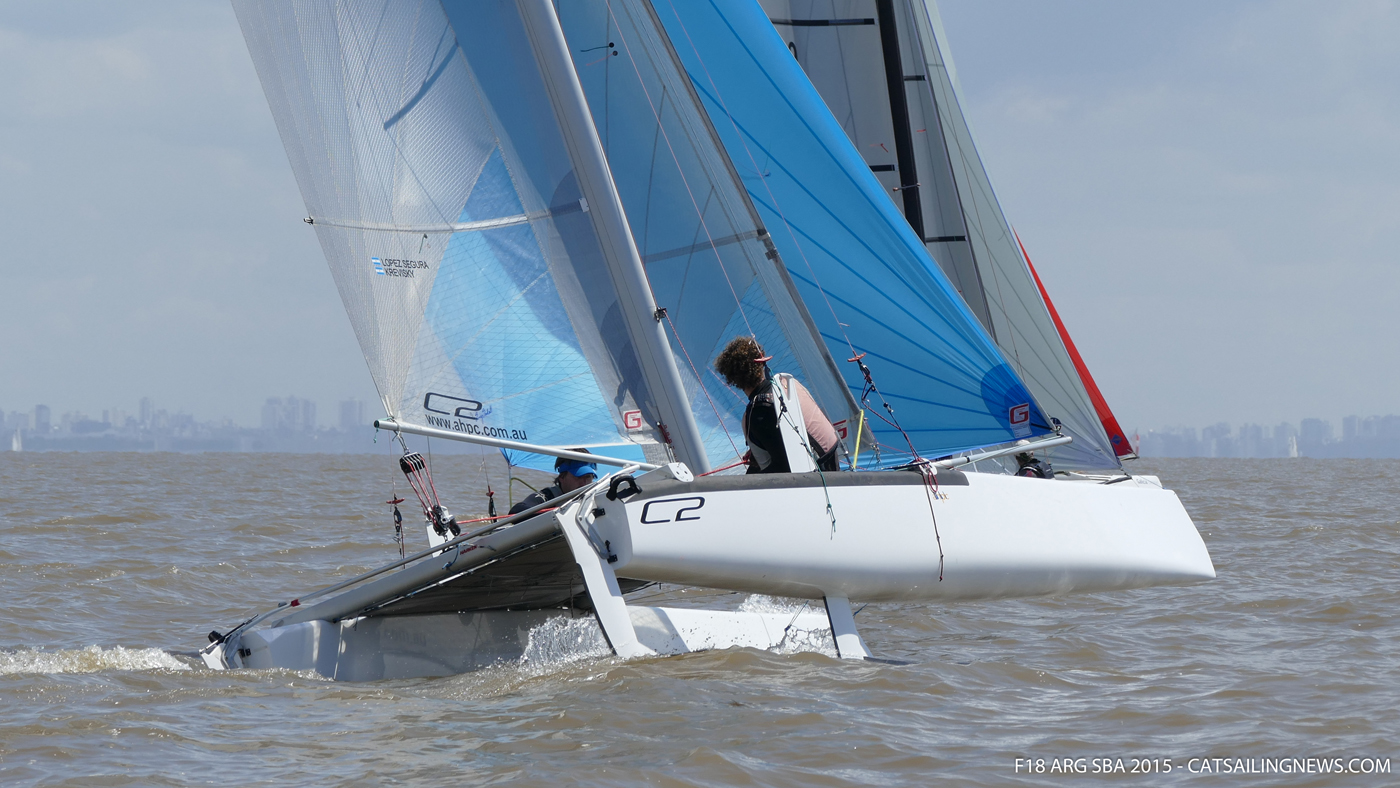 “This what we will have for the Worlds, either one of these conditions, all quite tricky on the chop or on the current when light winds, so you better try to come and race next BA Week 2016 if you wanna grasp the rhythm needed to sail our Rio de la Plata, you can ask Gunnar Larsen or Antoine Joubert/ Pierre Le Clainche about local BA conditions. Bundy & Ahsby also were here for the Tornado Worlds in 2006, but they raced at San Isidro, some miles North of BA downtown.  The Yacht Club Argentino venue in front of the port has more deep waters with higher chop and also more current” tells Martin Vanzulli on CatSailingNews.

Full results of the event here. More photos on Facebook here and here.